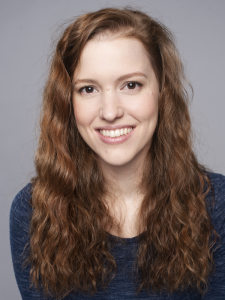 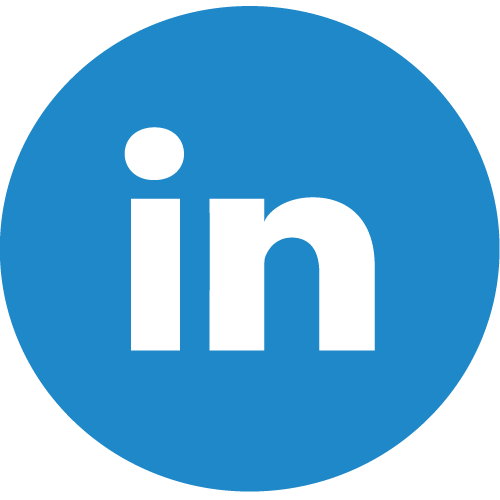 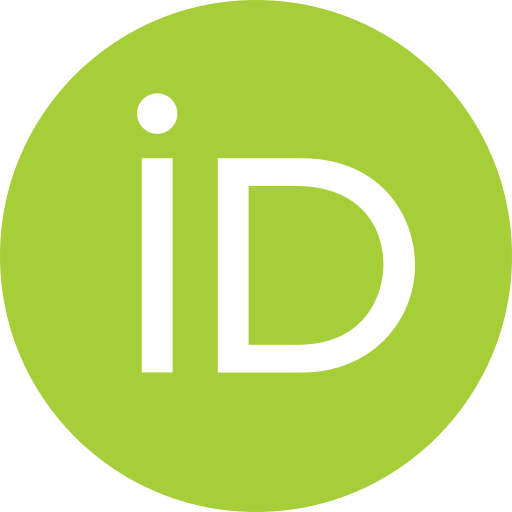 Zsófia Rakovics, statistician and sociologist. During her university studies she conducted a research on precarity, globalization and its effect on society and work. She also took part in other sociological investigations (e.g. about gender inequality), and studied the remembrance of the Holocaust, by qualitatively analysing testimonies of survivors. Her methodological interest includes both qualitative and quantitative methods. After completing her master studies, she worked as a data scientist at an international company using computer vision and machine learning technologies to capture emotional reactions. Recently, her interest turned back to memory research, and towards studying populism and the political public discourse with natural language processing methods, through which she is linked to the research group. Her doctoral research focuses on the study of language polarisation, analysing online political public discourse using deep learning language models.

Deep learning-based language models are artificial neural networks with many layers and parameters that are capable of generating meaningful texts by learning syntactic and semantic features of the natural language (Vaswani et al. 2017; Devlin et al. 2018). According to the internal, abstract representation of the input texts, these language models are able to generate text that best matches the input (Brown et al. 2020; Mikolov et al. 2013; Radford et al. 2019).

The textual traces of information diffusion patterns can be used to reconstruct the discursive structure of the online political space, identifying network centers and peripheries (Bryden et al. 2013) and ‘contagion patterns’ of information diffusion (Alshaabi et al. 2021; Hamilton and Hamilton 2010). By empirically scanning online political communication for language change and language polarization, and describing their characteristics and dynamics in detail, we can gain deeper insights into the ways in which public discourse operates and thus their impact on society.

The goal of the research is to make the models trained on the Hungarian data available together with an easy-to-use graphical user interface through which new tasks (e.g., classification and abstraction of texts) can be defined and answers gained without deep technical knowledge. The methodology developed in this research can help to pave the way for a wider sociological application of language models.